A unique ensemble in Quebec's musical landscape, Pentaèdre explores and introduces the public to a varied and original chamber music repertoire from the great tradition of music for winds. Co-founded in 1985 by Normand Forget (oboe), Guy Pelletier (flute), Gilles Plante (clarinet), Michel Bettez (bassoon) and Francis Ouellet (horn), the ensemble also welcomed flutist Danièle Bourget aboard for many years.

Pentaèdre’s seven recordings to date include a chamber version of Schubert’s Winterreise by Normand Forget, awarded the Opus Prize in 2008, and an arrangement of Stravinsky’s Rite of Spring and Mussorgsky’s Pictures at an Exhibition, nominated at the ADISQ gala in 2014. To these accolades are added excellent reviews of the ensemble’s original performances L’amour est un opéra muet and A Chair in Love, as well as an Opus Prize in 2002 in the category “Concert of the Year: New, Contemporary and Electroacoustic Music.” In 2017, pursuing its commitment to developing and disseminating repertoire for wind quintet, Pentaèdre instituted the Fonds Normand Forget, whose mission is to support the creation of new works, both locally and internationally. 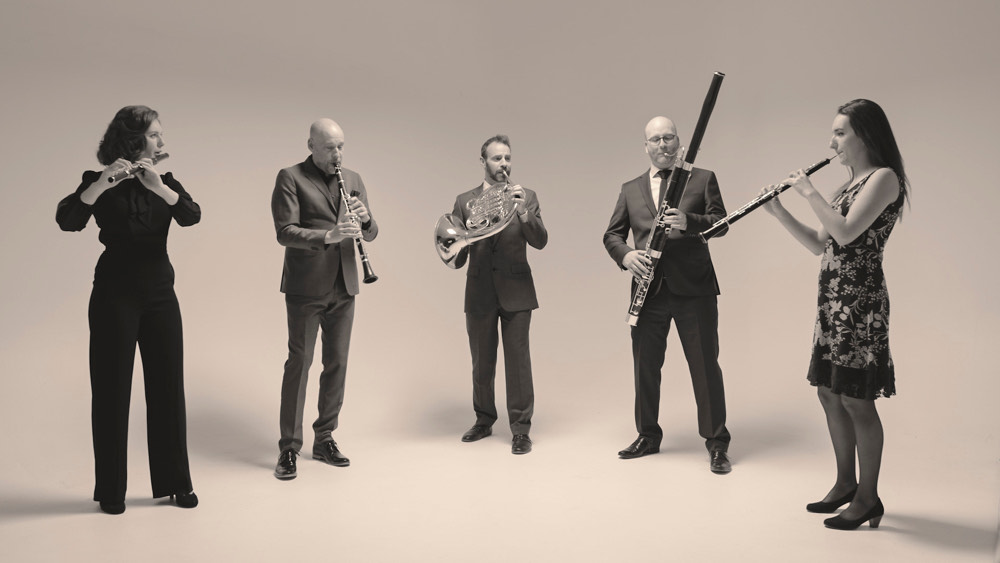 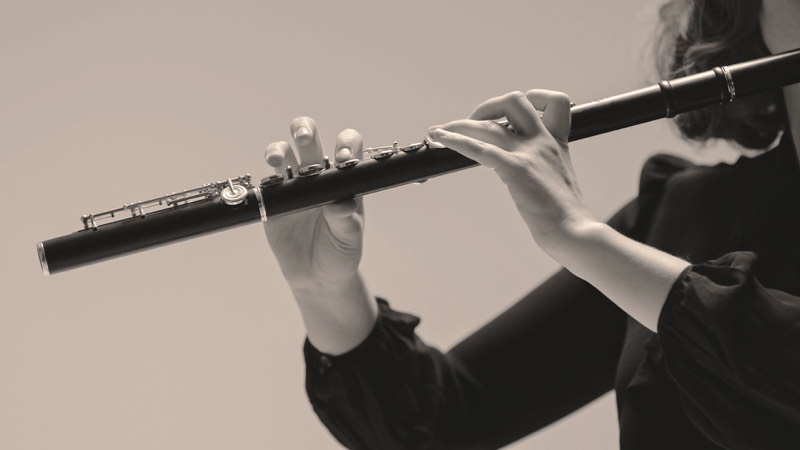 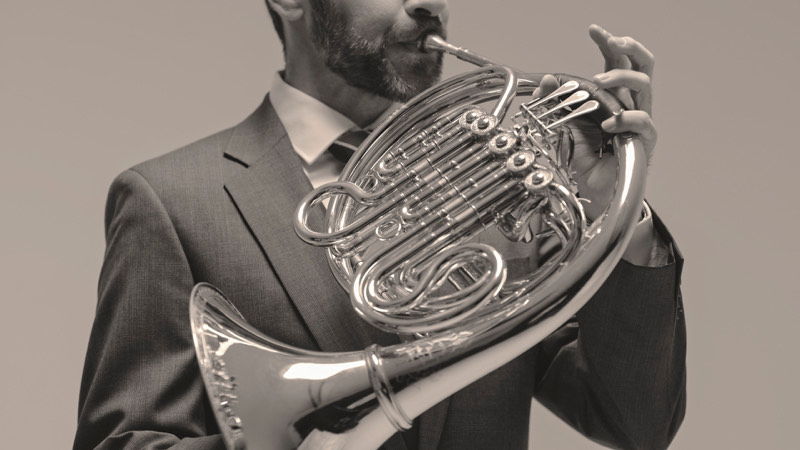 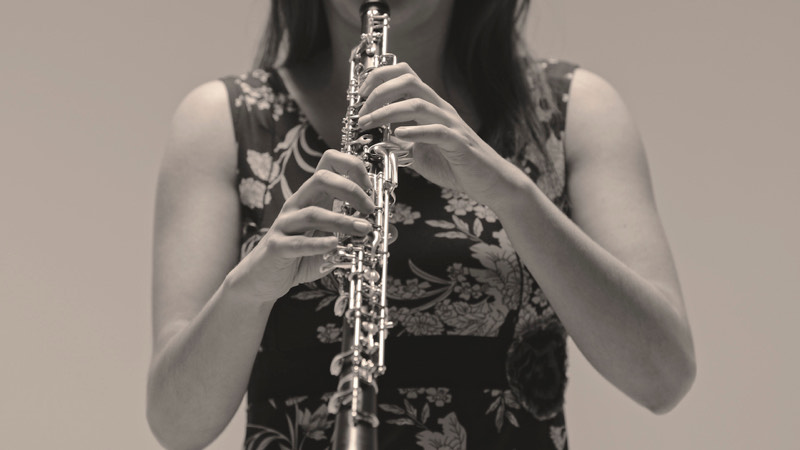 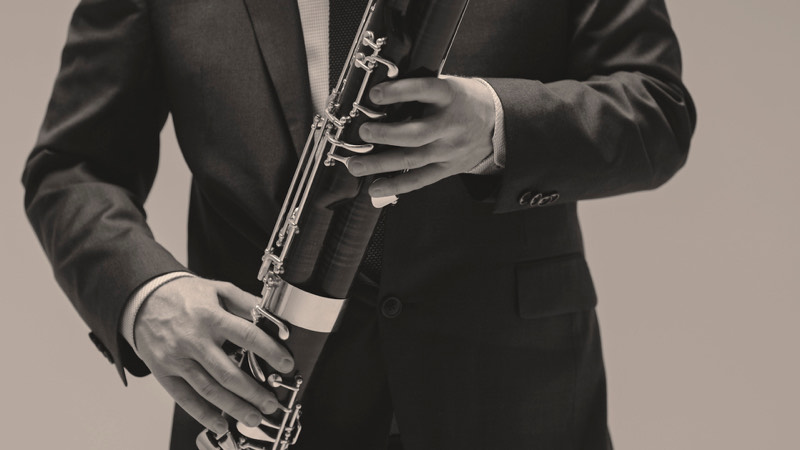 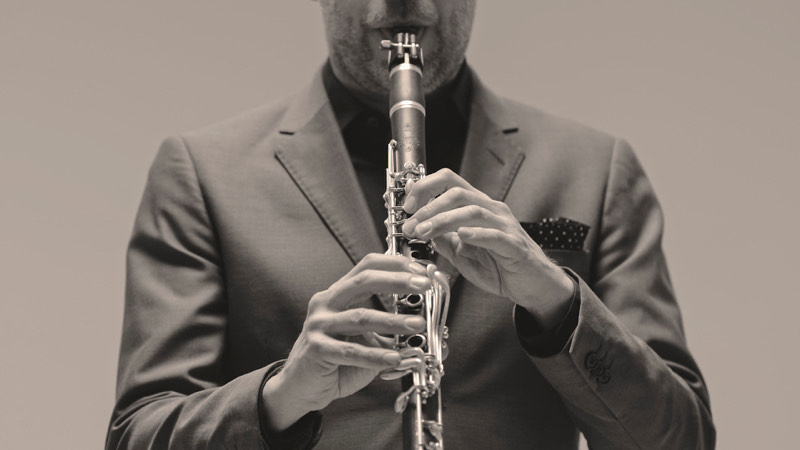